How I Got My International Driver’s License In Dubai 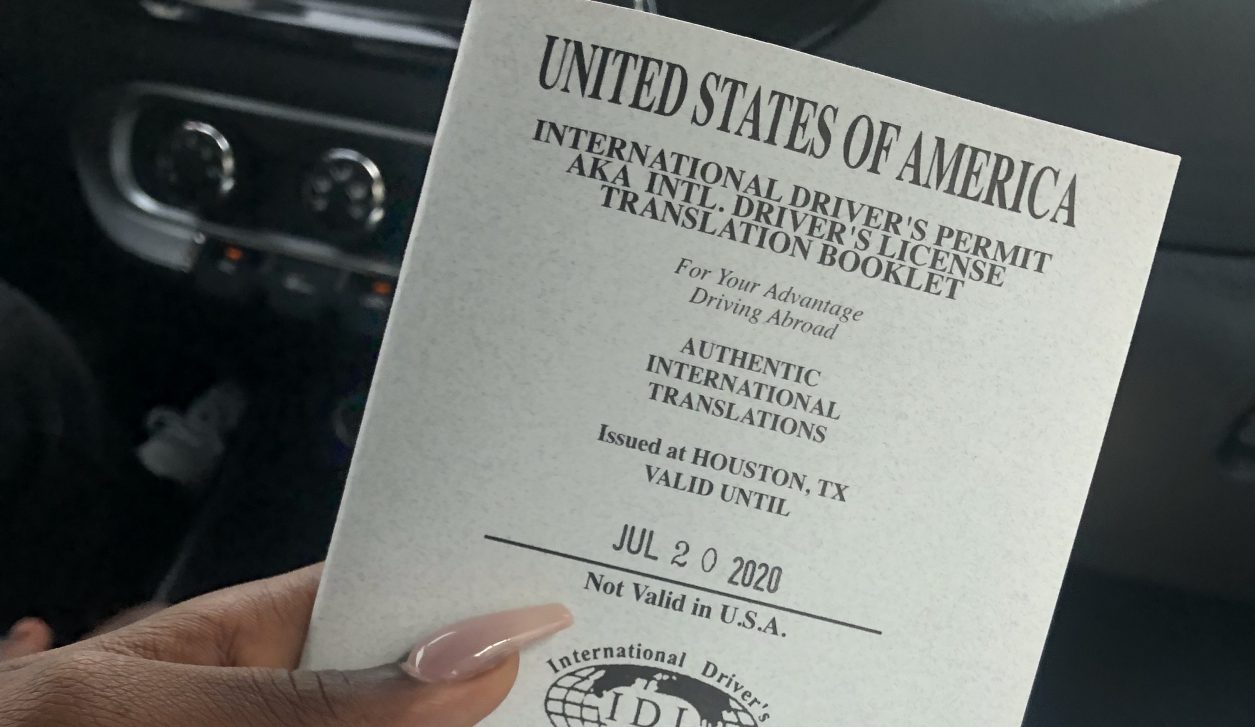 Why You Need An International Drivers License

First two days in Dubai and I realised taking UBER around was going to get me bankrupted. haha.  Yeah, I could take taxis which are relatively cheaper but even that couldn’t work for me because the area I live is quite far and it isn’t easy to get a taxi. The most economical option, however, was to rent a car, then came the problem of driving it. My Nigerian Driver’s License obviously wasn’t going to work, I needed to get a Dubai Driver’s License or the International Driver’s License

How To Get An International Drivers License In Dubai

Getting an International drivers license in Dubai wasn’t stressful at all. I went to ‘RENT A CAR” (that’s the name of the business) to make enquiries about renting a car. Dubai has strict driving and traffic rules and regulations so initially, I thought driving it myself wasn’t going to be an option and we’d have to be assigned a driver especially because I wasn’t a resident and I only have my Nigerian driver’s license. In short, I was told that I could get an international driver’s license if I had the requirements and it would be ready the following day.

Still in doubt (‘cos I mean, my Nigerian Driver’s License took several months to finally get), I went there the following day and it was ready. I got the car key and my International driving permit and I hit the road.

I was asked to provide the following

Getting my international Drivers license costs $200 which was about 734.65 Dirhams (72 thousand naira). It relatively isn’t cheap but as I said, I got it in less than 24 hours.

Booking An Apartment On Airbnb – My 5 Take-Home Points 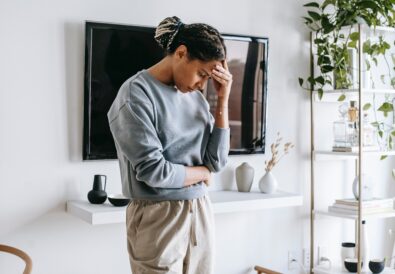 How To Deal With Nosy Or Difficult Relatives 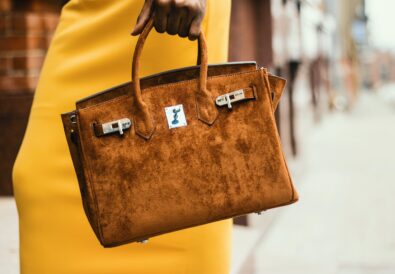 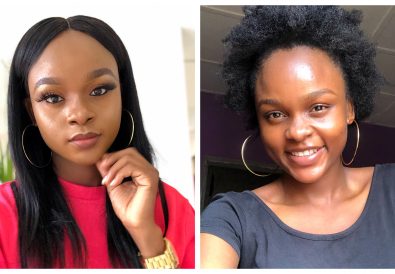 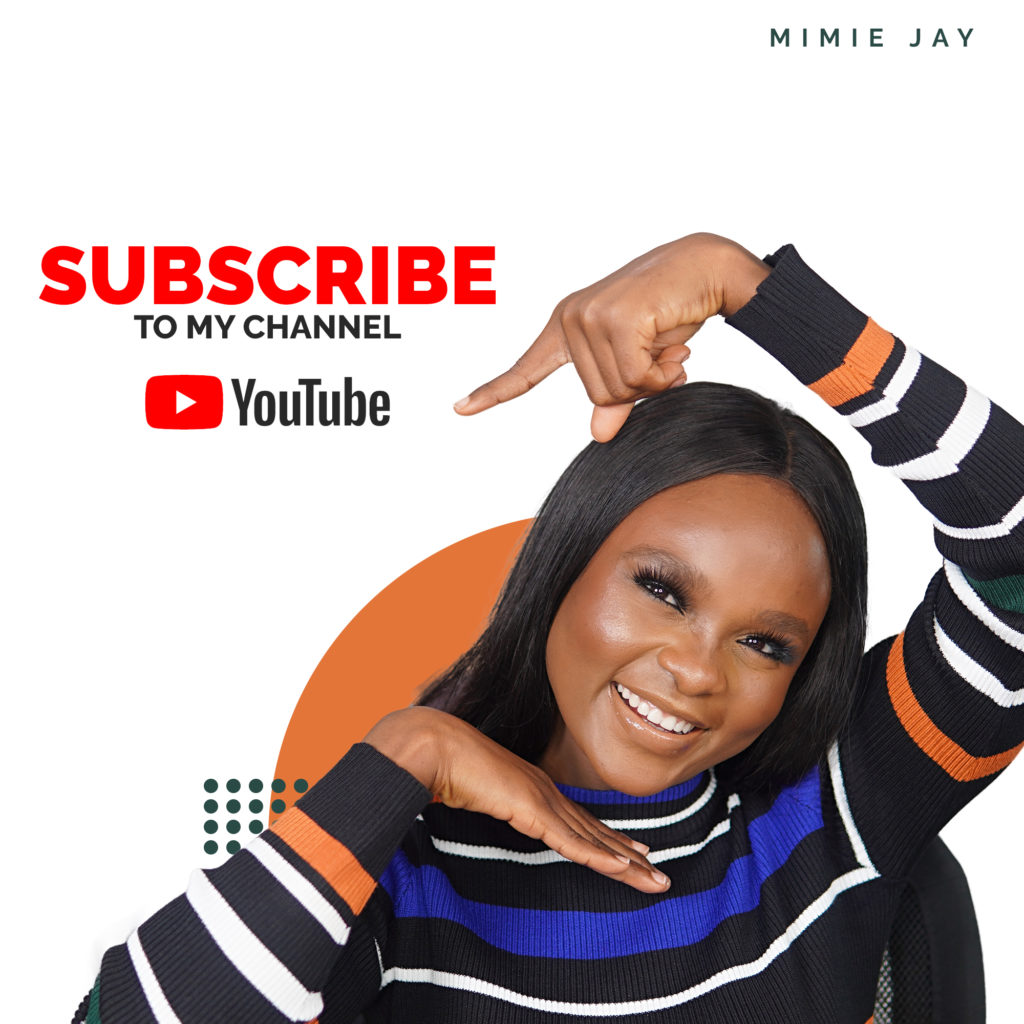 The Best Places To Buy Skincare Products In Nigeria
One comment

Effects Of Blue Light On The Skin
No comments